Yesterday, I sat in my office looking out at the lines of people waiting to drop off animals when I saw a big black Ford truck drive in and park.  Without thinking, My Tin Man (the truck’s license plate), popped into my mind… My Tin Man…the workhorse of Sharon Sneva.  As quickly as the thought came to mind, it vaporized because Sharon is no longer with us.  That breaks my heart. 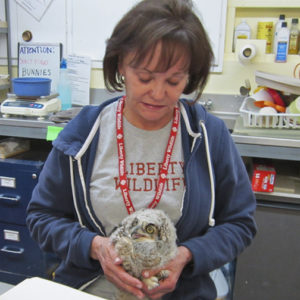 Sharon Sneva…if you looked in the dictionary under selfless volunteer, Sharon’s photo would be there….smiling with some bird’s feathers stuck in her hair, unidentified “stuff” on her t shirt, residue from hours of hard work.  You might not immediately recognize her because often all you could see was her backside as she bent over a cage with cleaning implements flailing so fast they were a blur…Sharon, often called the Energizer Bunny.

Here’s a person who never, ever, ever shied away from a job.  As a matter of fact, there was hardly a job at Liberty Wildlife that she didn’t agree to do.   She took on hard, sweaty, depressing jobs.  She took on the thankless job of chairing Wishes for Wildlife….TWICE!  She mucked out cages, she drove animals distances to releases, she picked up animals in need, she did all of this with a self-deprecating wicked sense of humor.  She and My Tin Man moved furniture, hauled cages, and did the dirty work.

But, there was another side of Sharon that many of us got to know beyond her incredible work ethic.

Sharon championed things that she felt strongly about.  Quietly and with no fanfare…God forbid that there should be some outward recognition of all that she did…she set about rescuing not only animals but also people that she loved.  It didn’t just stop with family, but extended to her Liberty Wildlife family also.

Sharon set an example of how to be an exemplary volunteer.  She led her Thursday team with love and respect which she got in return by the bucketsful.  And, it was well deserved.  She saw that her team was represented at each of the fundraisers…she always purchased a table or two and made sure that deserving folks got to attend.  That was Sharon.  She, through timely grants, made sure everyone who could be taken care of…was.  When a new flight cage for the songbirds was needed, she saw that it happened, and the Taj Mahal of flight cages was constructed thanks to her generosity.

She was indeed a rescuer, but not in the traditional sense.  She operated on a much deeper level.  She rescued spirits and souls and that is no small task.  She commandeered respect through her actions.  She maintained an adventurous demeanor. She was fearless.  She was devoted.  She was tried and true through thick and thin.

We all are better for knowing her.  I will forever see her Tin Man in the parking lot….whether it is really there or not. I will always see her walking down the hospital hall laden with animals, cages, or cleaning supplies.  The total irony is that although the license plate on her truck read “My Tin Man” and the tin man wanted the Wizard of Oz to give him a heart…like Sharon, he was already the most compassionate of the OZ group…all full of heart and caring for others.

So long, farewell our valued friend. Auf Wiedersehen, goodbye and happy trails to you until we meet again. 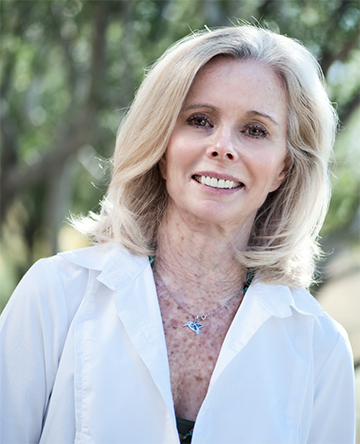 The humidity and the chances of the monsoon arrival are rising, as are the intake numbers. We’re still over 1,000 ahead of last year on this date, but the rate has fallen slightly (thank goodness!) giving us some slight breathing room. Our “elder statesmen” animals have been brought inside during the current high temperature advisories and a couple that have remained outside have had the flow from our portable outdoor evaporations coolers aimed in their direction. We’re doing all we can to keep things livable through the worst heat of the summer so far. I would like to thank all the dedicated volunteers that continue to show up each week to do their best to make life better for the animals in our care.
~~~~~~~~~~~~~~~~~~~~~~~~~~~~~~~~~~~~~~~~~~~~~~~~~~~~

We took in a white throated swift as an orphan not long ago. Swifts require some very specialized care while in rehabilitation as well as a very special place for release when the medical work is done. They nest on the sides of cliffs (hence the name!) and prefer sheer rock walls as their favored habitat. Providing this specialized environment was the job of Kathleen and Mel, our two Orphan Care Coordinators, who made sure they had a wall to hang on for feeding. When it was time to go free, Anne Peyton and Craig Fisher chose the perfect site for them to rejoin the ranks of mountain dwelling fliers.

A short time ago, we got in a young mallard that had a fish hook in its foot and fishing line around its beak (see TW@L update for June 30). The duck healed well and last week it was released in our own wetlands pond. Now she can go where ever she wants to – as long as she stays away from errant fishing gear!

A variety of animals were treated during “Vet Night” last week, including a large cotton tail rabbit that had X-rays taken prior to treatment.
A pretty red coach whip snake was brought after being snapped in a rat trap. I have personally seen another one in front of Liberty in the parking lot that had been flattened by a car so this guy was lucky by comparison.
Someone brought in a very large soft-shell turtle they said they had caught while fishing. Soft-shell turtles are not common this far west as they are very aquatic and one of the largest species of fresh water turtles. Our guess is that this guy was brought from someplace back east and was somehow released into a lake or river. This turtle was taken to a special place and released.
We also got in a young black-crowned night heron. This bird is one that we see not infrequently during this time of year as they like to hunt and nest near many of the man-made lakes in the Phoenix area. Their plumage changes dramatically as they grow and become mature with the breeding plumage being particularly striking.

A young red tail was brought in presenting facial trauma. It appears he had a collision with some sort of immovable object breaking his beak. The good news is, the break is not so far back that the beak will not regrow. It will just require a protracted period of rest and special feeding protocol. The interesting thing is his tail which shows both immature grey and black banded plumage of a first year bird, and a few truly red adult feathers growing in alongside them. He will get to be a handsome adult hawk when his beak grows back.

Last Tuesday was Dr. Lapa’s last day at Liberty as he is moving to Michigan. That seems like a good plan right now, but we can ask him in January how that’s working out! (Only kidding Clay…)
The usual array of Cooper’s hawks, pigeons, and woodpeckers were examined and treated, along with Sable, one of our stalwart foster mom red tail hawks for more years than most of us can remember. It seems she was developing cataracts and became vision impaired. On Saturday, Dr. Lamb confirmed she was totally blind and she was gently and lovingly ushered over the rainbow bridge.  Thanks for several hundred perfect red tail kids, Sable, it’s time for a rest… 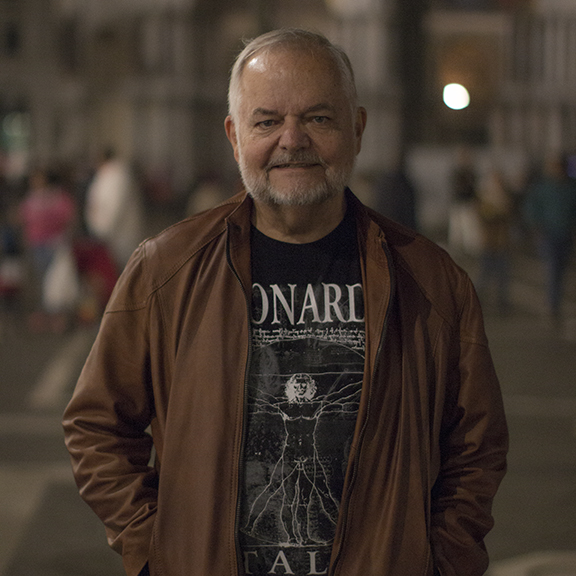