Giving new life to feathers that can no longer fly 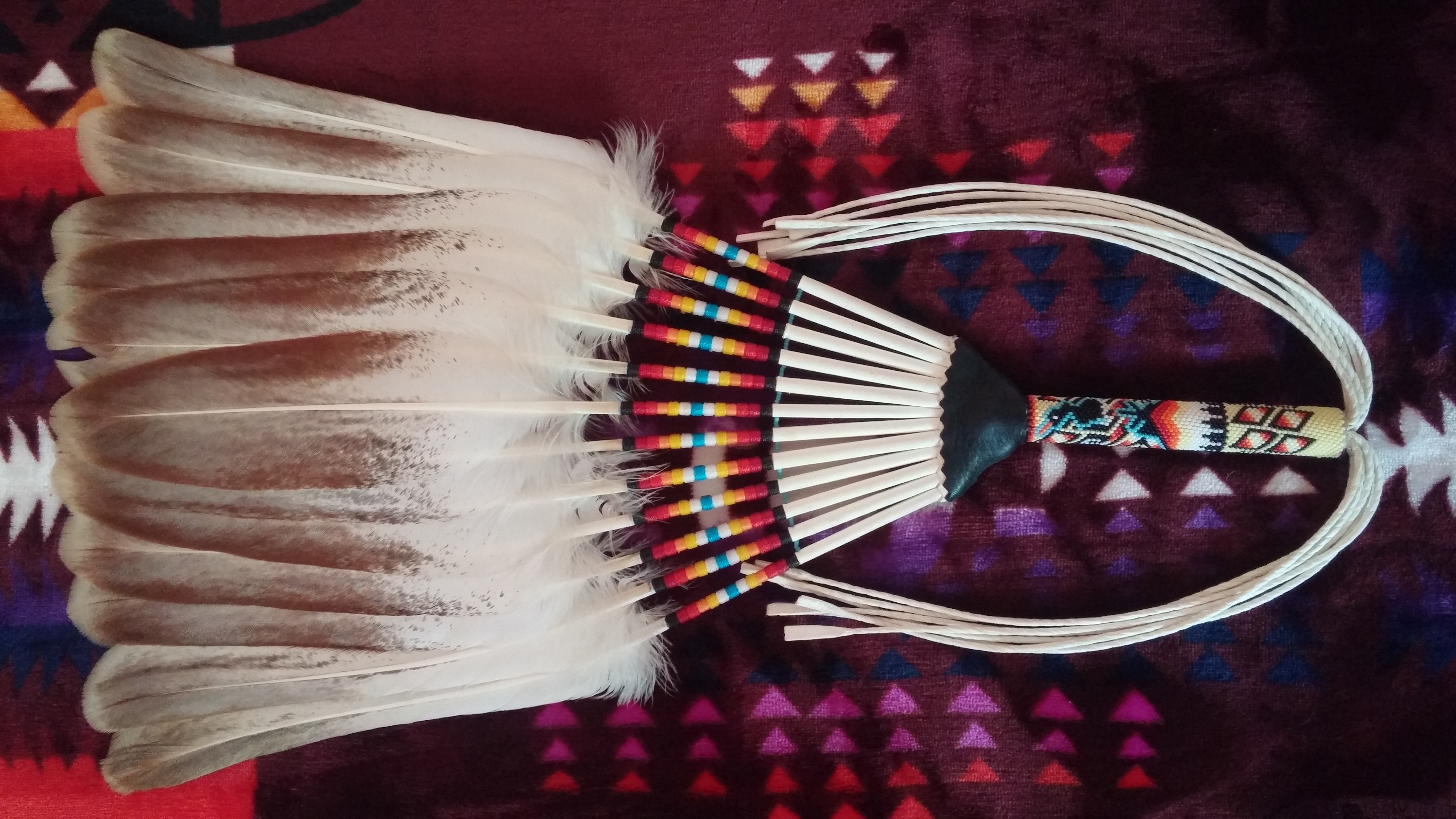 Our Mission is to provide Native Americans belonging to a federally recognized tribe with a legal source of non-eagle feathers for religious and ceremonial purposes. 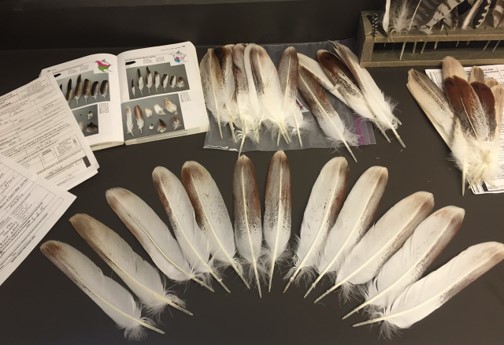 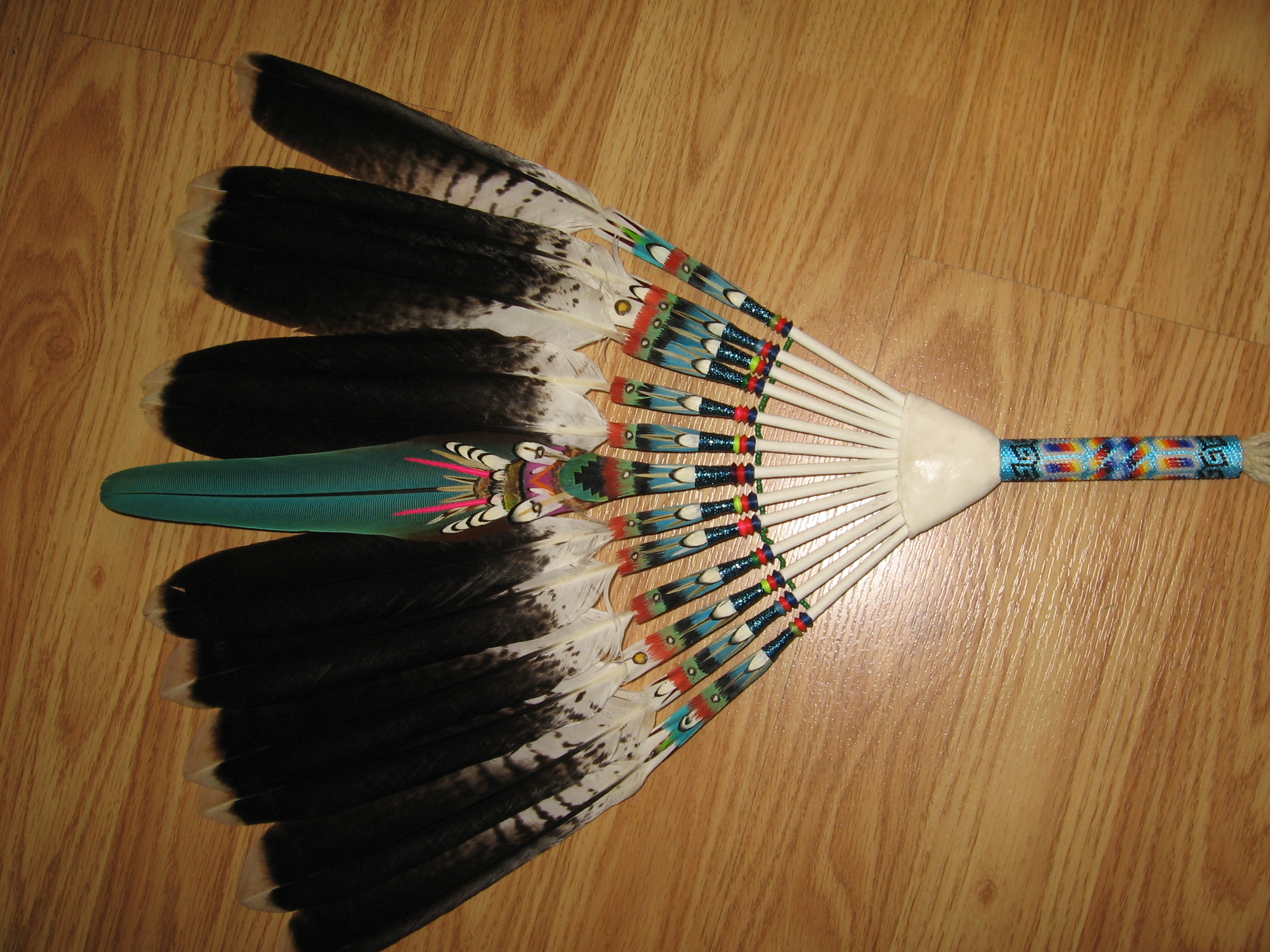 Click on title below for LWNEFR application in PDF format:

Donating carcasses, feathers and other parts to the Non-Eagle Feather Repository 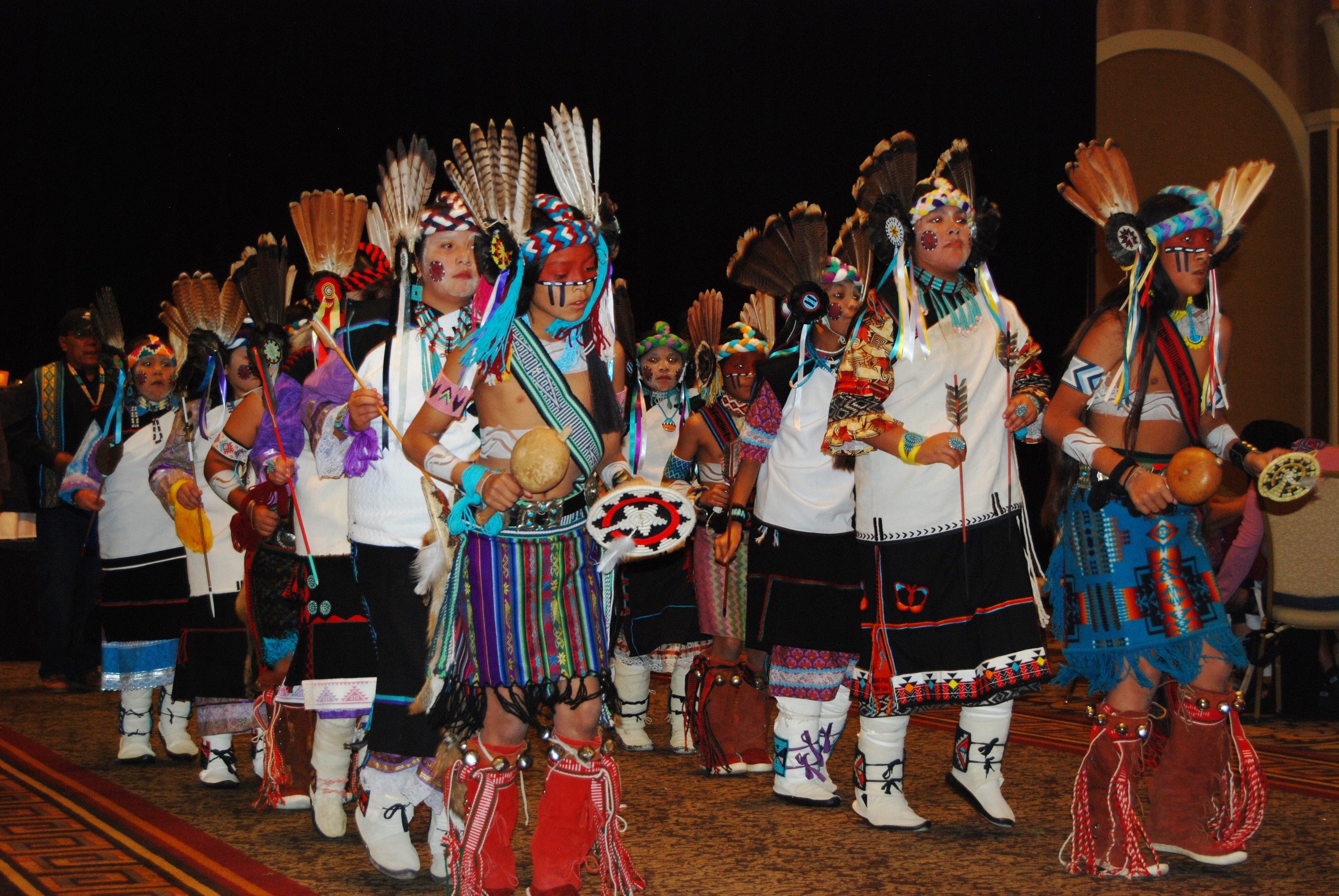 The following links will provide you with a source of  information that relates to the possession of feathers for religious and ceremonial purposes.

The Attorney General’s Memorandum (10/12/2012) – “Possession or use of the feathers or other parts of Federally protected birds for tribal  and religious purposes”.

American Indian Religious Freedom Act of August 1978, protects and preserves the right of Native Americans to express and exercise their traditional religion.

Endangered Species Act of 1973, as amended 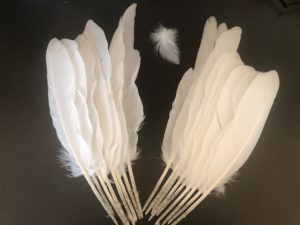 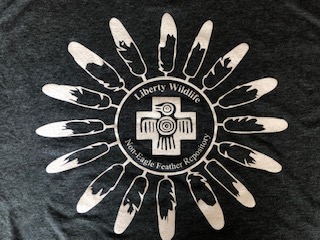